Special Counsel John H. Durham, submits this brief pursuant to the Court’s Trial Order to state its objections to the following instructions proposed by the Defendant.

The government has filed an omnibus Motion in Limine [Doc. No. 78] (the “Motion”), seeking to admit (1) three instances of uncharged conduct by Defendant Igor Y. Danchenko

Defendant Igor Danchenko, by and through counsel, respectfully submits this Motion in Limine to preclude evidence, testimony, or argument that Charles Dolan jokingly and baselessly speculated that Igor Danchenko may have been associated with the Russian government. 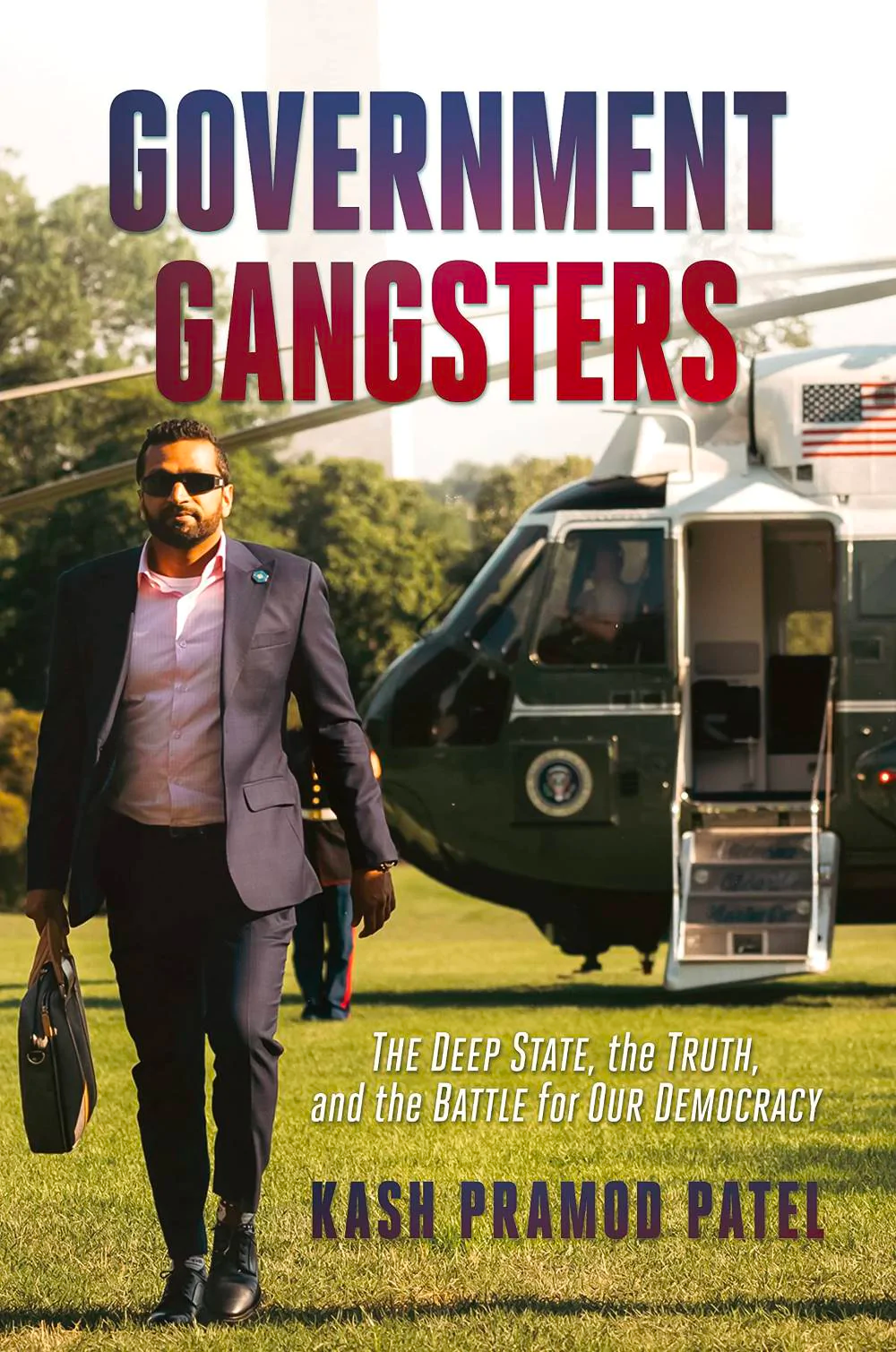 The highest levels of government have been infiltrated by an anti-democratic Deep State that can be defeated by refocusing our national security mission and relentlessly defending the truth.

A sinister cabal of corrupt law enforcement personnel, intelligence agents, and military officials at the highest levels of government plotted to overthrow a president. Even after they failed, they continue to secretly pull the levers of power without any accountability to the American people. This isn’t the synopsis of a fictional spy thriller. This is what is actually happening in the United States government.

In Government Gangsters, Kash Patel—a former top official in the White House, the Department of Defense, the Intelligence Community, and the Department of Justice—pulls back the curtain on the Deep State, revealing the major players and tactics within the permanent government bureaucracy, which has spent decades stripping power away from the American people and their elected leaders. Based on his firsthand knowledge, Patel reveals how we can defeat the Deep State, reassert self-government, and restore our democracy.
Pre-Order Now
Paid for by Kash Patel Legal Offense Trust.
Paid for by
Kash Patel Legal Offense Trust.
Privacy Policy
© 2023 Fight With Kash - All Rights Reserved.