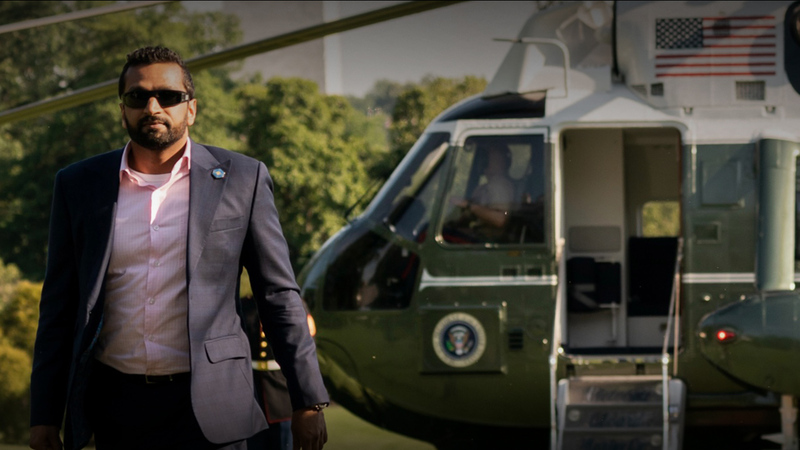 Hero background by N/A is licensed under N/A N/A
The most devastating mistake made by Team Biden in Afghanistan was the “unconditional surrender” of the Bagram Air Base, former Trump administration intelligence advisor Kash Patel told WorldTribune.com.

Afghan military officials said the U.S., after 20 years, completely vacated Bagram last month by shutting off the electricity and slipping away in the night without notifying the base’s new Afghan commander, who discovered the Americans’ departure more than two hours after they left.

“It’s an unconditional surrender, it’s not even a withdrawal,” Patel said of Team Biden’s decision to give up the strategically key air base.

“We just up and left. Bagram as you know is the brain center of our operation in Afghanistan. It’s what the U.S. Government owns wholly and without the Afghan government. Multiple runways. It’s our allied base operation. NATO operation, staging area for aircraft, helicopters, weapons, machinery. It’s just enormous and you can’t run Afghanistan if you cut the head off. And that’s what Biden did.”
Hero background by N/A is licensed under N/A N/A