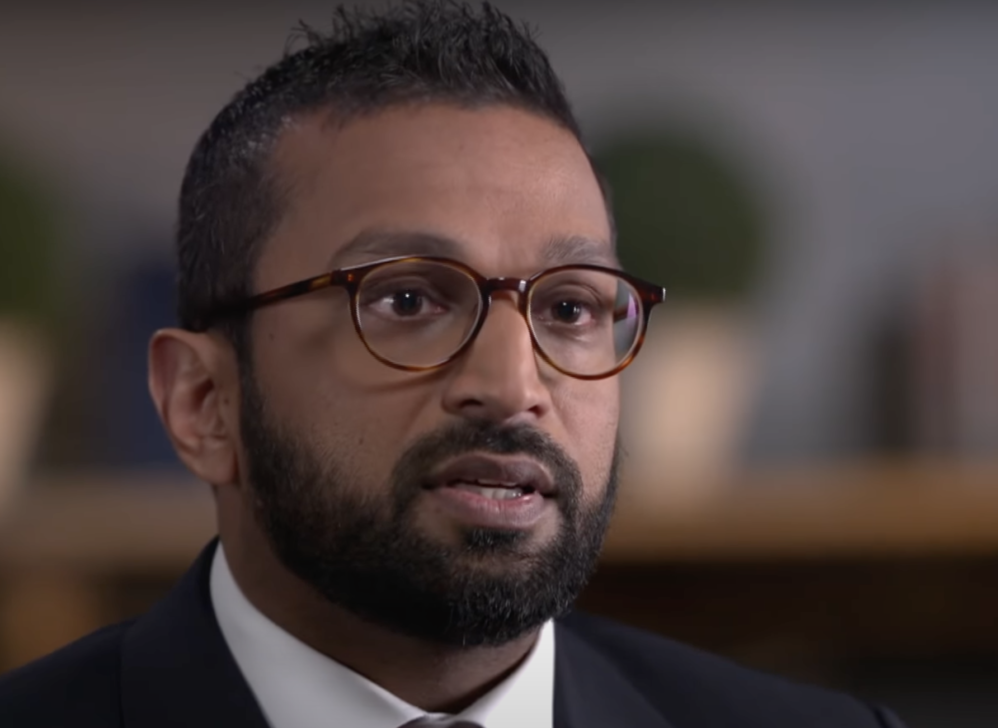 Kash Patel, The Federalist by Team Kash is licensed under The Federalist Team Kash
There is a major update in Kash’s defamation lawsuit against CNN. Read our response pleading for yourself, posted below.

Our favorite part was this:
CNN plainly accused Patel of criminal, fraudulent, unethical and unprofessional conduct. To say of an attorney that he is connected to efforts to spread “conspiracy theories” and “coerce” a foreign government – when he absolutely is not – is highly defamatory.

To anyone reading, it all comes down to this. We live in a time where mega media corporations are taking advantage of the small guy in a big way. The only thing we can do is use the tools that we have available to us, to stand up and fight back against corporate tyranny.

THAT is the reason that we created Fight With Kash. It's very simple. Fight With Kash is a way to pool resources and join together to fight the tyranny of the mega media corporations.

Kash has experienced this tyranny from a unique point of view, having run the Russiagate investigation with Devin Nunes. The media LIED about the Dossier over and over, and the coverup of the coup continues to this day.

Confronting huge mega media corporations like CNN may seem like a monumental task, and it is. But this is America, and no matter what you hear in fake news media, the resolve and determination of Americans is unmatched.

If you want to join the fight, we have a major need for Kash Cash, pitch in a few dollars here, so that we can write grants for other folks who are fighting back against the fake news media corporations.