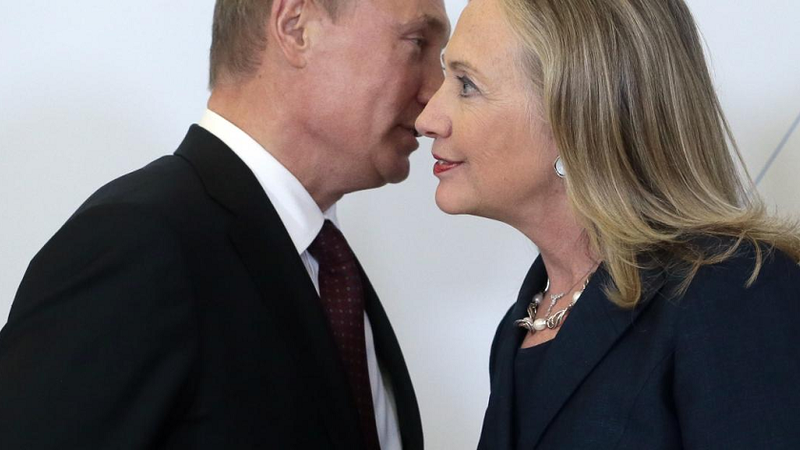 Kash Patel, former chief of staff to the Secretary of Defense, discusses the recent revelations filed by John Durham, confirming longstanding allegations that Democrats and the Clinton campaign knew that the Russian collusion charges that they were propagating were false and were used as an intentional smear campaign, in a “conspiracy” to undermine Donald Trump.

Patel comments that, “the Democrats and Hillary Clinton campaign have shown finally, or have been finally shown, that they believe in politics over our freedom and our security.” Saying, “and now they got caught, and they're gonna get they got indicted, and now they're going to go to prison.”
NL-Apr06_JohnSoloman by N/A is licensed under N/A N/A