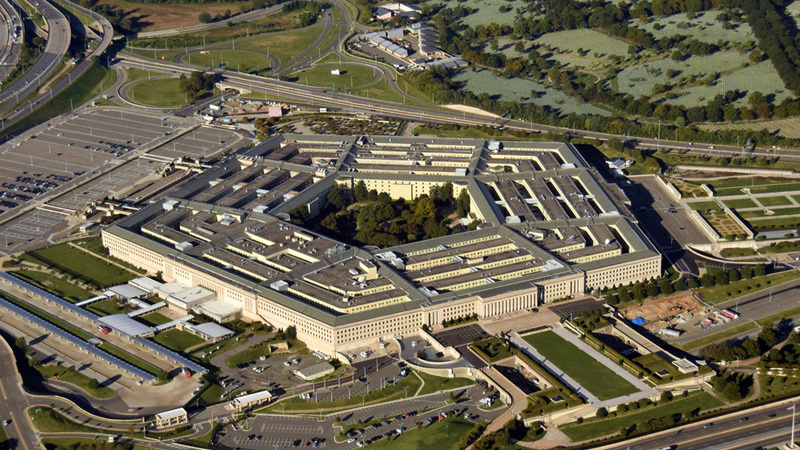 As the United States moves to inaugurate its 46th president next week, the Department of Defense continues in its mission to defend the American people, our Constitution, allies and interests. Among all government agencies, the DOD holds the most solemn responsibility to conduct a seamless transfer of power from one administration to the next.

Though President Trump’s is the first administration in 40 years not to entangle our country in a new war, there is no honeymoon period granted by our enemies for a new administration’s learning curve.

That is why, as the department’s chief of staff and head of the transition (as designated by regulation), I ordered the DOD to fully cooperate with President-elect Joe Biden. That process began Nov. 23, the day the General Services Administration announced transition activities could occur.

It will continue through next week’s inauguration, where the National Guard will defend the ceremony and participants, with 10,000-plus guardsmen positioned in Washington, D.C. to uphold the Constitution and rule of law.

At the outset of this historic process, it was important to me that the transition with our DOD political and career officials take place in full transparency and in a collegial manner. Though that was deemed ambitious by many cynics in today’s highly charged political environment, the department’s professionals nonetheless quietly went about the business of the transition with remarkable efficiency. They carried out the process with precision, poise and honor.

The Biden team initially requested 130 interviews, eventually increasing that to 225 — a far greater number than prior administrations. To date, we have completed 213, involving more than 550 senior department officials.

The department also completed 261 requests for information and 43 initial transition books constituting upwards of 7,200 pages. This was all accomplished amid the ongoing challenge of COVID-19, which has caused the Pentagon to operate with only 40% of our workforce in the building.

I’m proud of, and would like to thank, the career national security professionals who have worked so hard to fulfill the expectations of the American people.
Shortly before Christmas, Acting Secretary of Defense Chris Miller paused the interview process for one day (Dec. 18, 2020) so that our senior leadership could focus on other pressing national security matters, including threats from Iran, a data breach, and two COVID-19 vaccines.

Indeed, transition activities did resume as promised, and 20 more interviews have occurred since.

Americans can rightfully be proud that, every four years, its storied military stands by to watch (and guard) a peaceful transfer of power. Despite the false reporting in many quarters, a smooth and orderly transition has been the express desire of both the commander-in-chief and the Acting Secretary of Defense. I am grateful for their leadership in the defense of our nation.

Here at the Department of Defense, we will ensure that the new leaders of the world’s most powerful military are fully prepared to assume the helm at noon Jan. 20.  I wish our team of more than three million the utmost success and we, as a nation, are indebted to them for their service to our country. Leading these brave men and women who wear the cloth of our nation has been among the greatest honors of my life, I hope the new team transitions to these same heights.