Jan. 6 defendant requests subpoena for Trump to be trial witness 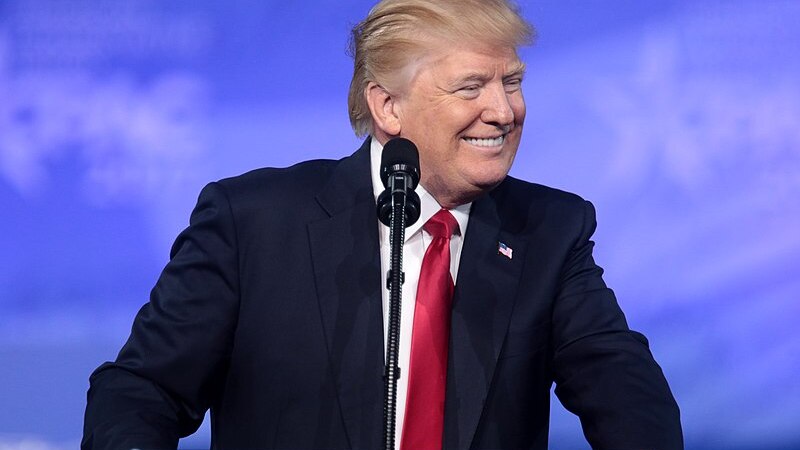 Donald Trump by Gage Skidmore is licensed under Wikimedia Commons N/A
Samuel Shamansky submitted court filings for his client Dustin Thompson to Judge Reggie Walton of the Federal District Court for the District of Columbia, saying they believe Trump would testify that he and others under his leadership created a "plot to call into question the integrity of the 2020 presidential election and the validity of President Biden’s victory." It added that they were encouraged to "fight like hell" and "engage in a trial by combat" by other members of Trump's administration to stop Congress from certifying the results.