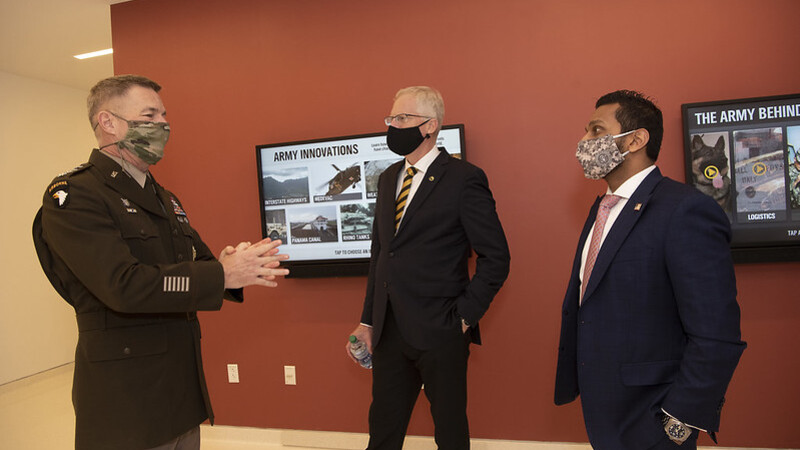 Chief of Staff Kash Patel by U.S. Secretary of Defense is licensed under flickr Attribution 2.0 Generic (CC BY 2.0)
President Joe Biden has sought to place blame for the shocking dénouement in Afghanistan on the situation he “inherited” from the Trump administration. What a sad-sack attempt at blame-shifting. Team Trump’s withdrawal plan was sound. What proved catastrophic were Biden’s changes to that plan.

I’m intimately familiar with former President Donald Trump’s Afghanistan strategy. In November 2020, I was named chief of staff at the Pentagon, where one of my primary responsibilities was to wind down the forever war in Afghanistan.

Trump instructed me to arrange a conditions-based, methodical exit plan that would preserve the national interest. The plan ended up being fairly simple: The Afghan government and the Taliban were both told they would face the full force of the US military if they caused any harm to Americans or American interests in Afghanistan.

Next, both parties would negotiate to create an interim-joint government, and both sides had to repudiate al Qaeda. Lastly, a small special-operations force would be stationed in the country to take direct action against any terrorist threats that arose. When all those conditions were met — along with other cascading conditions — then a withdrawal could, and did, begin.

Chief of Staff Kash Patel by U.S. Secretary of Defense is licensed under flickr Attribution 2.0 Generic (CC BY 2.0)